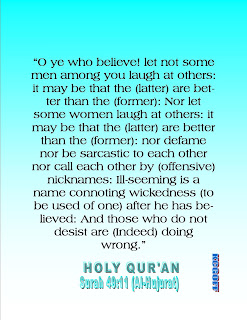 The beginning of Surah Hujurat talks about the Prophet's (S.A.W.) Rights and the etiquette to be observed when dealing with him. Ayats thereafter, in this surah mentions the Mutual Rights and Good manners as it relates to mankind and the general body of Muslims to be observed among themselves... These verses were for the collective reformation of society.
The current verse 11, "Prohibits 3 Social Evils:"
(1) Ridiculing One Another
(2) Finding Fault With One  Another
(3) Reviling One Another with Nicknames.

According to Qurtubi, (Famous Classical Scholar of 671 H.), Mocking does not only mean with the tongue, but also means making pointed references to him, laughing at his words, his works, his appearance, his dress,  or calling peoples attention to some of his defects, so that they may laugh at him. Mocking includes all of this. By the clear text of Qur'an, making fun of someone or ridiculing him is absolutely forbidden. 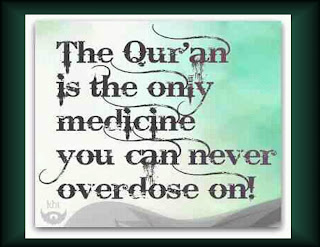 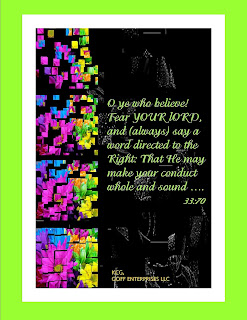 O ye, who believe! Fear your Lord, and (always) say a word directed to the right. That He may make your conduct whole and sound and forgive you your sins: he that obeys Allah and His Apostle has already attained the highest Achievements." ~Surah Ahzab (33:70-71)

According to Ibn Kathir
The word 'sadid' means (what is straight forward). It can also be interpreted as "what is the truth," "straight," or "correct." He also mentions that "The Holy Qur'an" has chosen the word 'sadid' and not "Sadiq or mustaqim" because the word 'sadid' holds all of the attributes of ideal speech within itself.
"Qawlaa Sadidaan" is to say of what is truth having no trace of falsity or error. Also when saying things that are directed to right conduct or behaviors. The righteous speech/guidance should not be jokingly, harshly, or in a fun manner, but should be spoken softly. 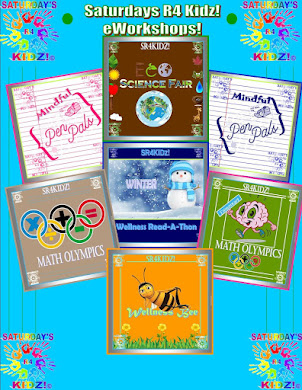 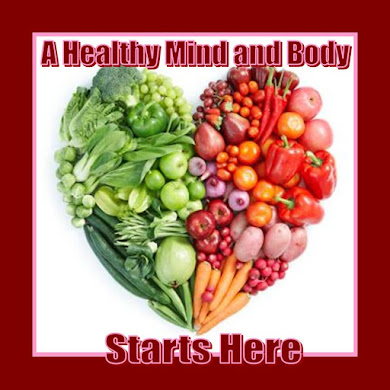 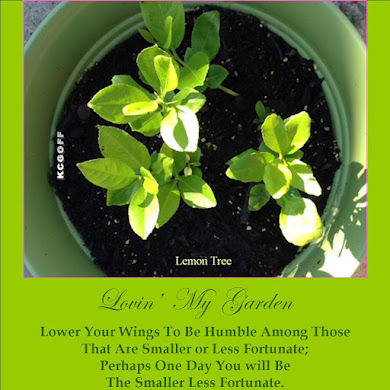